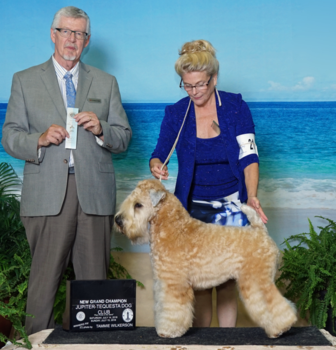 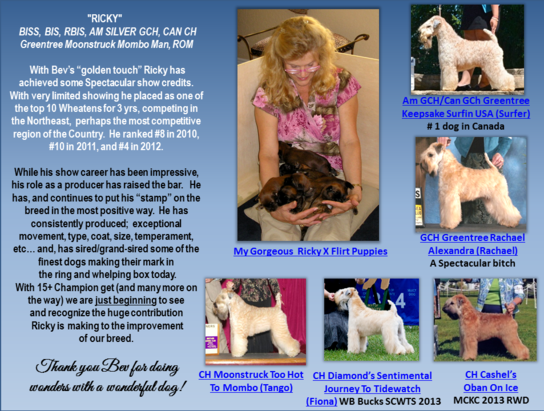 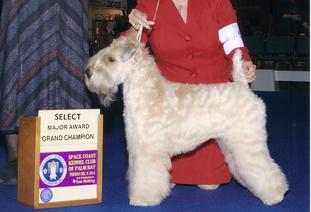 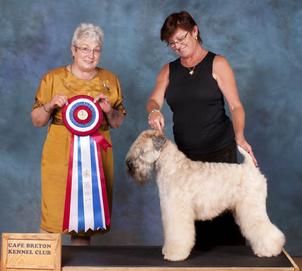 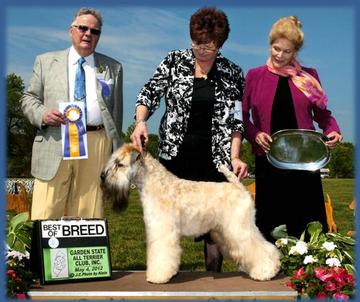 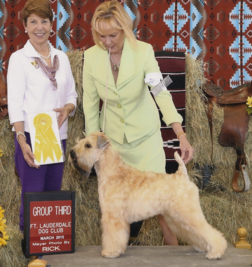 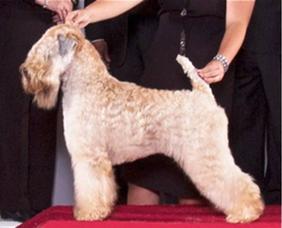 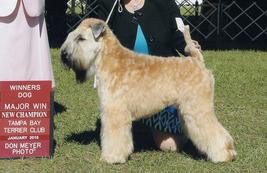 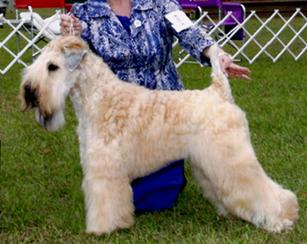 Winning an AOM at the AKC National Dog Show

with an entry of 41 dogs

Cruised to his Championship in 5 shows,

then on to his Grand Championship with 5 Major wins,

including BOB over ranked specials

"JEWEL"
Moonstruck Gift of Gold
Becomes a Champion at 18 months


"TREASURE"
CH Clover's Moonstruck Reflection of Greentree
Treasure becomes a champion at 8 months of age
with 4 majors in 3 weekends!

"NEALA"
CH Moonstruck Rhumba Rhythm, AX OAJ  CGC
Neala, now a conformation Champion, earns her Excellent Standard Title and         will now be competing in the Master Level agility, and will work for points           toward her MACH Title.
So proud of our Neala!


"TANGO"
CH Moonstruck Too Hot To Mombo
becomes a Champion !
Finishes with a 5 pt major in Brooksville and a 3 pt in Ocala.

So proud of our Baby Boy!

"McGill"
Ch Moonstruck Fairest of then All

is the 3rd Wheaten to earn his GRAND CHAMPIONSHIP
also wins his CANADIAN CHAMPIONSHIP and ends 2011 as the #10 SCWT in the USA
Now, winning BIS Specialty and BIS, All-breed,
Am SILVER GCH, Can CH Greentree Moonstruck Mombo Man 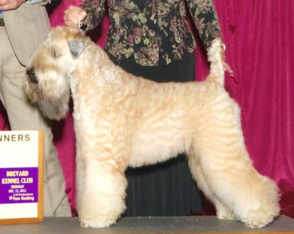 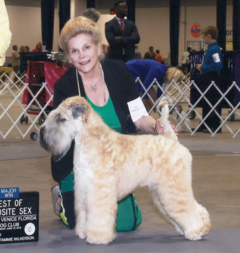 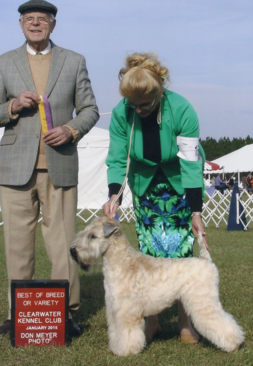 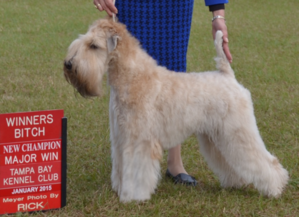 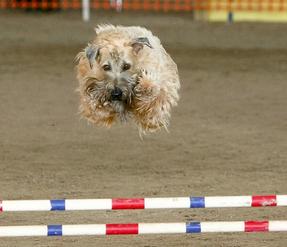 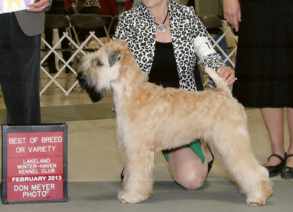 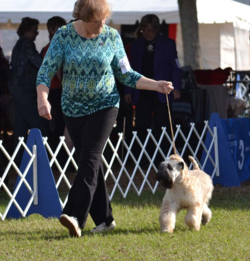 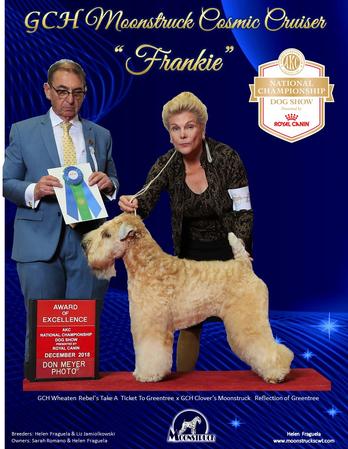 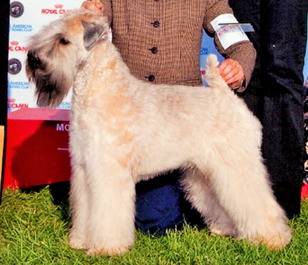 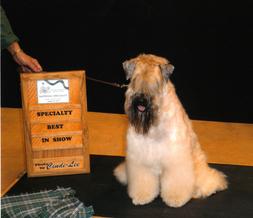 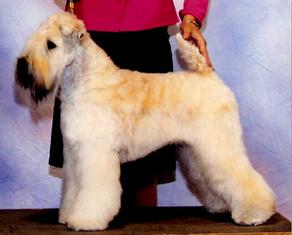 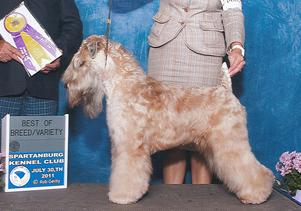 A SPECIAL TRIBUTE TO BEV AND RICKY